“Thanks to the work being undertaken by the Musée de l’Elysée, we feel confident that René Burri’s legacy, which is of universal importance, will be passed on to future generations in the best possible conditions ,” says the family. This major Swiss patrimony has been bestowed to the Musée de l’Elysée on a 20-year loan, with the possibility for renewal. The René Burri photographic archives consist of approximately 30,000 images (vintage and modern prints, contact sheets and slides), in black and white and in color. One third of this collection has already been received by the museum and an open-air exhibition will be organized in Lausanne as early as next year. 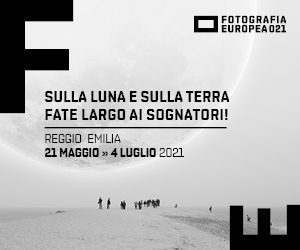