London will celebrate photography across the capital in May 2016, with Photo London at
Somerset House as a focal point for city-wide exhibitions, and events.

•A hand-picked selection of 80 of the world’s top galleries will participate in Photo London
2016, exhibiting photography for sale from all periods and genres in the spectacular setting
of Somerset House, Photo London’s central campus, over a period of four days from 19 – 22 May 2016. The list of exhibitors announced today includes galleries from Berlin, Cologne, Helsinki, Lisbon, Zurich, Tehran, Minneapolis, New York, Palm Beach, Santa Monica, Singapore, Tokyo, alongside the pick of London’s top photography galleries, with an
extended ‘Discovery’ section for new and emerging galleries.
•The legendary war photographer, Don McCullin was named today as the Photo London
Master of Photography 2016. He will be the subject of a special exhibition of his work at
Somerset House, presented by Photo London in association with Hamiltons Gallery. Photo
London will also present a rare opportunity to meet Don McCullin in a public conversation at
Somerset House with Tate Photography Curator, Simon Baker on Thursday 19th May.
•As one of a series of Photo London special commissions, two acclaimed young stars of the
London art scene, Walter and Zoniel, will transform the eery underground spaces of The
Deadhouse at Somerset House into a giant camera to take the largest ever Ambrotype
portrait as a live ‘happening’ for the opening night of Photo London.

•Photography collector and James Bond producer, Michael Wilson OBE, will lend a series of
12 large-scale photographic works by the English artist, Craigie Horsfield, for an exhibition
in the Embankment Galleries at Somerset House, drawn from his encyclopaedic personal
collection of over 11,000 photographs. The first time that the Wilson Centre has loaned work to an art fair.
•The celebrated Moscow Multimedia Art Museum (formerly Moscow House of Photography)
is the only museum in Russia to have a specialised programme of festivals and projects. Olga Sviblova, its Director, will curate a special exhibition for Photo London at Somerset House of contemporary Russian photography.
• A stellar line-up of top international photographers will participate in the Photo London
Public Programme, both on site at Somerset House and off-site in locations across London
including the Whitechapel Art Gallery, the National Portrait Gallery, the Photographers’
Gallery and the Hayward Gallery as well as at Somerset House.
• The programme of talks and symposia at Somerset House is curated by William A. Ewing,
distinguished curator and writer on photography, former Director of Musée de l’Elysée and
Director of Exhibitions at the International Center of Photography in New York. Among the
participants in the programme announced today are Ed Burtynsky, Chloe Dewe Mathews,
Ori Gersht, Katy Grannan, Francis Hodgson, Nadav Kander, Nick Knight, David Maisel,
Gerard Malanga, Don McCullin, Mary McCartney, Richard Misrach, Graham Nash, Hans-
Ulrich Obrist, Martin Parr, Rankin and Olga Sviblova.
• London’s public museums and galleries will put the spotlight on photography in May:
Martin Parr will curate Strange and Familiar: Britain as Revealed by International
Photographers at the Barbican Art Gallery; at the National Portrait Gallery their special
exhibition will be Vogue 100: A Century of Style; at the Science Museum/Media Space the
work of William Henry Fox Talbot will featured; the V&A will present Paul Strand:
Photography and Film for the 20th Century, and A History of Photography; Tate Modern
will present Performing for the Camera, as well as host Offprint London – A Photobook
Fair and Tate Britain will present Painting with Light: Art and Photography from the Pre-
Raphaelites to the Modern Age the Photographers Gallery will present Deutsche Börse
Foundation Photography Prize 2016 and Take Two: Drawing and Photography; Camden
Arts Centre will feature the work of Stefan and Franciszka Themerson. 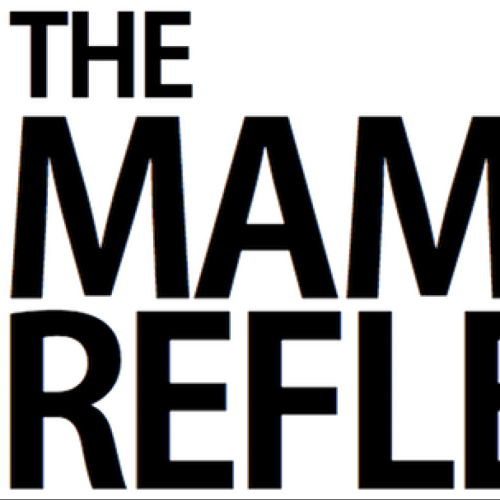