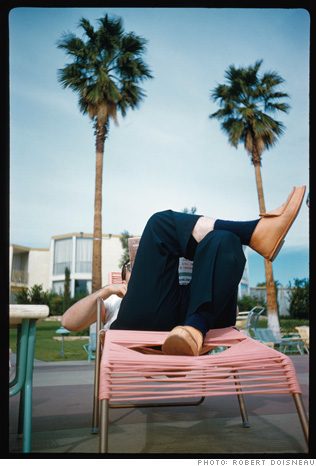 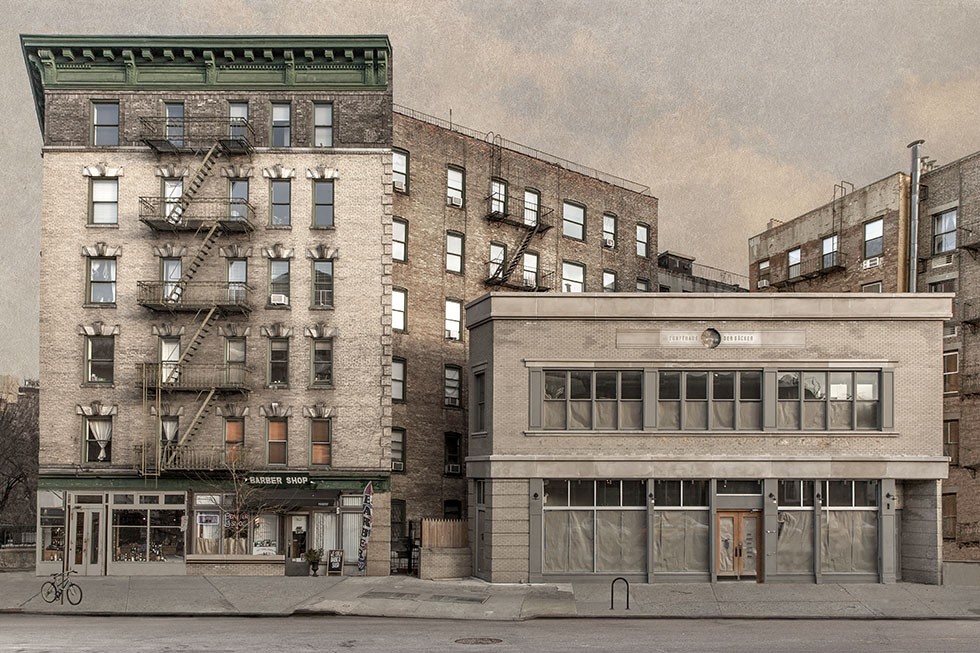 NEW YORK. Celebrating its 35th edition, The AIPAD Photography Show New York, one of the world’s most highly anticipated annual photography events, will be held April 16-19, 2015, at the Park Avenue Armory. Presented by The Association of International Photography Art Dealers (AIPAD), the fair is the longest-running and foremost exhibition dedicated to the photographic medium.

Eighty-nine of the world’s leading fine art photography galleries will present a wide range of museum-quality work, including contemporary, modern, and 19th-century photographs as well as photo-based art, video, and new media. The Show will commence with an opening night preview on April 15 and for the first time will benefit the 92nd Street Y.

“Since 1980, collectors have depended on the expertise of AIPAD galleries,” said Catherine Edelman, president of AIPAD and director of the Catherine Edelman Gallery. “We are honored to present the 35th edition of the Show, which has evolved to become the go-to art fair for photography collectors at all levels.”

The AIPAD Photography Show New York will feature galleries from across the U.S. and around the world, including Canada, Europe, Asia, and South America. New exhibitors this year include Les Filles Du Calvaire, Paris, and See+ Gallery, Beijing.

EXHIBITION HIGHLIGHTS. A number of noteworthy portraits will be on view at AIPAD. Fred McDarrah’s 1966 print of Andy Warhol will be at Steven Kasher Gallery, New York. McDarrah was the Village Voice’s only staff photographer for decades. Burt Stern’s iconic images of Marilyn Monroe will be a highlight at Staley-Wise Gallery, New York. Alfred Stieglitz’s 1930 palladium print of Georgia O’Keeffe can be seen at Edwynn Houk Gallery, New York and Zurich. Man Ray’s 1930 photograph of Andre Breton will be shown at Hyperion Press Ltd., New York. A portrait of the young James Baldwin, made in 1955, the year Notes of a Native Son was published, will be exhibited at Alan Klotz Gallery, New York. One of the few female jazz photographers working in New York in the 1950s, Carol Reiff, made portraits of Chet Baker and Miles Davis, among other jazz greats. Her work will be shown at Michael Dawson Gallery, Los Angeles.

Two San Francisco galleries will show work by Ansel Adams. Paul M. Hertzmann, Inc., San Francisco, will have a rare 1935 print Burned Stump and New Grass, Sierra Nevada by Adams. In addition, Scott Nichols Gallery, San Francisco, will show a group of 12 prints of Ansel Adams’s legendary 1941 photograph Moonrise, Hernandez, New Mexico, which were defaced with a Wells Fargo check-canceling machine in the late 1960s or early 1970s. It wasn’t the work of a vandal. Adams had noticed that the paper was defective and sent the prints to the Illford paper company so they could see the imperfections. While the images are no longer fine exhibition prints, they do have a unique place in Adams’s body of work.

For the last three years, Alec Soth has been traveling the country, making large-format works for a series called Songbook, dealing with community life in the U.S. His new photographs will be exhibited at Weinstein Gallery, Minneapolis.

Berlin-based photographer Michael Najjar may well become the first artist planning to visit outer space. To prepare for the trip of a lifetime, Najjar is actively training at aerospace centers in Germany, Russia, and the U.S. His new photographs can be seen at Bonni Benrubi Gallery, New York.

In 1900, the sculptor Auguste Rodin had a falling out with his photographer while preparing an exhibition for the Pavillon de l’Alma in Paris. An amateur photographer named Jean Francois Limet, who was in charge of the patinas on Rodin’s sculptures, was assigned to the job. His remarkable results (which include using nearly the same products as those he employed for his patinas) are on view at Contemporary Works/Vintage Works, Chalfont, PA.

In the early days of photography, Captain Linnaeus Tripe took among the first images of India and Burma in the 1850s. His work can be seen in an exhibition at The Metropolitan Museum of Art through May 25 and in the booths of Hans P. Kraus Jr. Fine Photographs, New York, and Robert Koch Gallery, San Francisco.

Recently discovered contact prints of burlesque dancers backstage at a New York theater, shot in 1936 by Margaret Bourke-White, will be the focus at Daniel Blau, Munich. The photographs have not been seen by the public since then.

Images of the events that ended World War II – the 1945 dropping of the atom bomb in Hiroshima and Nagasaki – will be exhibited by Gary Edwards Gallery, Washington. Howard Greenberg Gallery, New York, will show images from the Zapruder film of President Kennedy’s assassination, among the most studied 26 seconds in film history. Whitney Curtis covered the protests last year in Ferguson, Missouri. His photographs will be exhibited by Monroe Gallery of Photography, Santa Fe.

Work by contemporary Cuban artists, many never seen before in the U.S., will be on view at Robert Mann Gallery, New York. The gallery is showing the photographs at AIPAD in conjunction with their spring show, The Light in Cuban Eyes. A book of the same name is being published this spring by Lake Forest Press. The Cuban-born artist Mario Algaze is known for his observant and witty street photography. Several of his striking urban landscapes from Cuba and Peru made between 1999 and 2002 will be exhibited at Throckmorton Fine Art, New York.

Lisa Sette Gallery, Phoenix, will present a one-person exhibition of the work of Luis González Palma, who portrays the soul of a people in his portraits of individuals of Mayan descent and others of mixed heritage in his native Guatemala. Using a range of exotic photographic techniques, collage elements, and painted surfaces, he seeks to find a balance between magical realism and concretism, which uses mathematical, graphic, and spatial elements. The work has recently been published in a new book by La Fabrica, Madrid.

In the late 1960s and early 1970s, Katsumi Watanabe photographed bar hostesses, drag queens, and gangsters in Shinjuku, a section of Tokyo which lays claim to the busiest train station in the world. Watanabe worked as a “drifting portrait photographer” who would ask his subjects if they would like to buy portraits of themselves and would then return with the photographs the next day. When the Tokyo National Museum of Modern Art first showed his work in 1974, he began to travel around the world, but he always returned to Shinjuku. His portraits will be shown at Taka Ishii Gallery, Tokyo, Paris, and New York.